Need for Speed 1 Cheats on the PC

Need for Speed (NFS) is a racing video game franchise published by Electronic Arts and currently developed by Criterion Games, the developers of Burnout. The series centers around illicit street racing and in general tasks players to complete various types of races while evading the local law enforcement in police pursuits. The series released its first title, The Need for Speed, in 1994. The most recent game, Need for Speed Heat, was released on November 8, 2019. 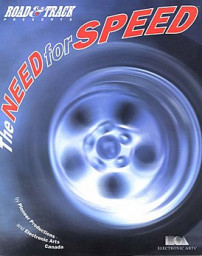 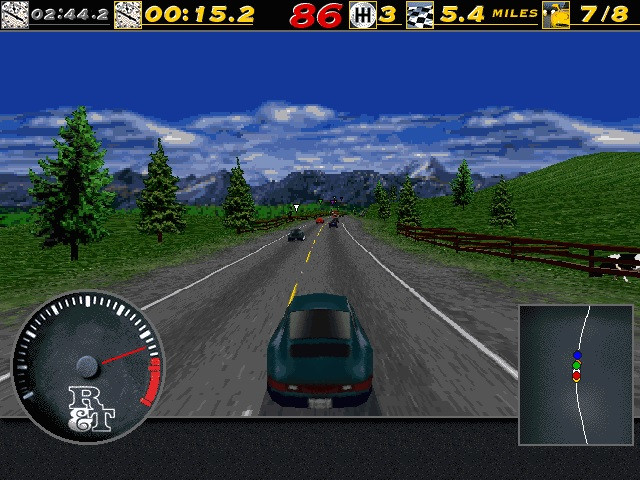 Cheat codes, console commands, secrets:
You need to win a tournament before you can get the extra track, and 2
tournaments to get the extra car (and other stuff).
Enter the following in CAPS where you usually put your name:
WORDS EFFECT